Every resource you could need on 360 feedback coaching

Making Sense of the Numbers

I’m frequently asked – How do you make sense of the detailed feedback/ read ’360 feedback numbers’?

Regardless of the numerical format used – The following provides a framework for identifying some of the most common feedback scenarios and how they can be interpreted.

Nasty Surprise – I think I’m good at this, but others do not agree

Nice Surprise – Others see me far better than I see myself

I hope these are useful? – Bye for now

For more information on reading 360 feedback reports contact us at info@lumus360.co.uk or

Receiving negative 360 degree feedback can be upsetting, especially when it differs from your own perceptions and/ or is echoed by several people. But how you deal with it, is far more important than the content.

Below are some practical steps for handling unfavourable feedback in an objective and constructive way.

In our experience the biggest differentiator between organisations that lever the power of 360 degree feedback and those that simply go through the motion, is the support participants receive to convert their feedback into meaningful development actions and how those goals are subsequently delivered against.

360 Feedback Coaching – To get 360 coaching right, follow this sequence:

Following Through – Measuring development and holding participants to account for implementing their development plan is the step that most organisation talk up but rarely do well(!) – Those that get it right …

For further reading on 360 degree feedback coaching – follow the article links below.

Read earlier blogs in this series:

The Line Manager-Direct Report relationship can create additional challenges for coaching 360 feedback. In addition to having the core coaching skills, being comfortable with the 360 reporting format, reading the numbers etc., it’s also important the following have been considered:

Whilst there are many ways of supporting Line Managers to become 360 feedback coaches the lumus360 line manager as 360 coaching workshop is a great first step.

Let me know if I can provide any more information.

Bye for now
All the best

Making the most of your 360 feedback report

Eight steps to endure you get the most out of your 360 feedback report:

One of the most effective ways of making sure that 360 feedback results in performance improvement, is to ensure that post 360 survey action/ development plans are monitored through line manager 1:2:1’s.

Involving line managers in the ‘follow through’ of actions has the following benefits – It:

Whilst the utilisation of line managers in this way sounds obvious, our experience indicates that it is not common practice.

From a pragmatic perspective, this approach works particularly well when the expectation that post 360 development plans will be shared with line managers, is established at the start of process.

What can we learn about converting Personal Development Plan (PDP) goals into long-lasting change from research on keeping New Years resolutions? ….

Last year, psychologist Prof Richard Wiseman tracked the lives of over 700 people as they attempted to achieve their New Year’s resolutions. Only 12% of participants achieved their resolution and by comparing the techniques used by successful and unsuccessful participants, Wiseman identified the following as key components in effectively achieving personal objectives:

360 degree feedback can provide the powerful insights and perception truths that make people sit up and really think about how they come across. As a 360 degree feedback coach, I’ve always been consciously aware of its potential negative power, particularly when feedback recipients start their feedback coaching session from a vulnerable/unstable emotional place.

A couple of weeks ago I was coaching a senior manager through what was an above average report and it became apparent very early on that every line of the report was being read with a negative/emotional and unbalanced eye which wasn’t healthy. I drew the feedback session to an early close and afterwards it became clear that they had a lot of other things going on in their world and if we’d have continued at that time, the 360 degree feedback report (even though it was very good) could easily have been the ‘straw that broke the camels back’.

On reflection, the experience reinforced the need for 360 feedback facilitators to apply core coaching skills including:

As year end closes in, and life seems to get faster, don’t forget to make the time to look back on this year’s development in order to draw 2010 to a close and start considering where you should use 2011 to take you.

I’ve found the following key questions a great way of reviewing development progress and overcoming barriers to success in the future:

How to respond to feedback from my team?

I’ve just read an interesting blog from Marshall Goldsmith on turning 360º feedback into positive change.
He suggests following-up with your team using the following guidelines:

He also says that after your initial response to feedback, follow-up with your team every couple of months or so. For example, if your area for improvement is listening, just ask, “After receiving my 360º feedback, I committed to becoming a better listener. Based upon my behavior over the past two months, can you please give me a couple of suggestions that might help me become a better listener over the next two months?”

Listen to their ideas. Thank them. Keep learning and following-up. Our research is very compelling. Leaders that follow-this process can greatly benefit from receiving 360º feedback. So can you.

The experience gained in providing 360 feedback for consultants, suggests that simply comparing the numbers of a past 360 report with a recent survey in order to monitor and measure development progress doesn’t really work.
In order to maximise the benefits of doing a 360 degree feedback survey for a second/ third time, Lumus™ suggests you take the following approach.

Pre-work– Look back at the key messages and PDP from your old 360 and consider:

New report – In order to avoid the temptation of doing a direct number comparison, we suggest that initial you work through your new report on its own (not in conjunction with your previous survey). Your key aim should be to gain clarity about how your current leadership behaviours are received as opposed to focusing on how you have been ‘scored’.

Work through your new report in order to identify the key messages:

Monitor/ measure progress – Having drawn your key conclusions from the second report, it is now possible to make some high level comparisons, answering the questions:-

Celebrate your successes – In addition to giving yourself a ‘pat on the back’ also think about how you can share those successes with others in order to further build your brand/reputation; reinforce how you now work and demonstrate your commitment to continued development.

Where next? – The aim here is to pick out several areas for continued development and convert them into a set of specific development goals which include:

MAKING THE MOST OF 360 DEGREE FEEDBACK – FEEDBACK INTO ACTION

360 Feedback providers and project managers spend a lot of time and effort designing and implementing their 360 degree feedback tools. Typically, this involves making sure their project is widely communicated, key stakeholders are engaged, questionnaires are fit for purpose, implementation processes are piloted and refined etc. However, significant and sustained performance improvement requires far more than good preparation, a well-managed implementation process and comprehensive feedback report

Based on our experiences over the last 10 years, we believe there are 3 clear steps in suporting 360 feedback reciepients to convert their feedback reports into positive and sustained development action – these are:

The ‘Making the Most of 360 Degree Feedback – Feedback into Action’ article explores these transition steps in more detail. 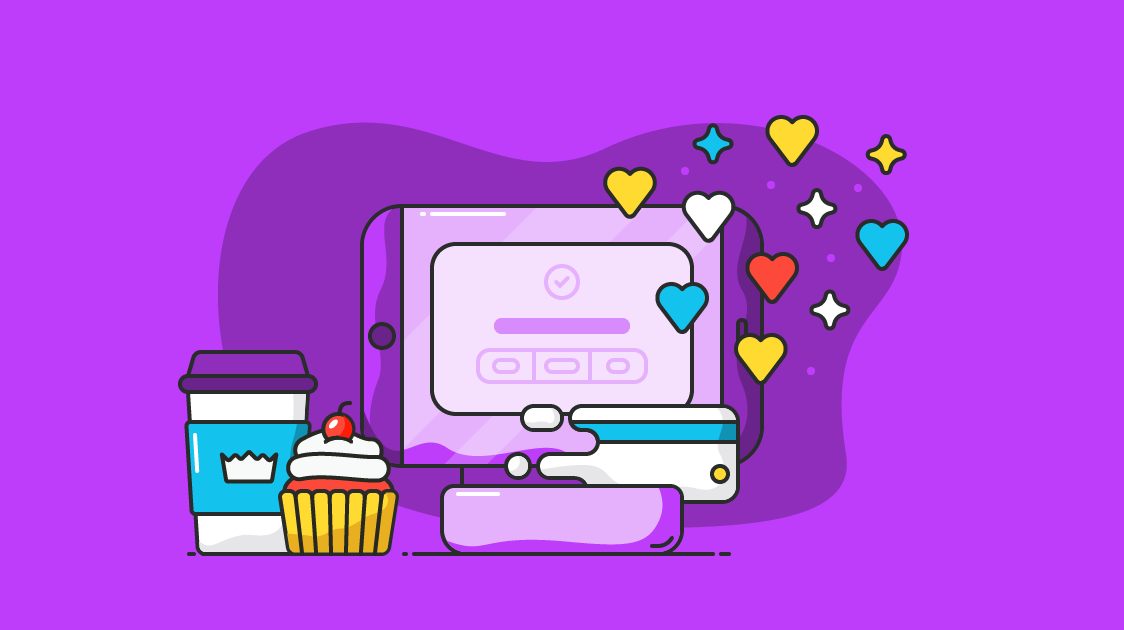 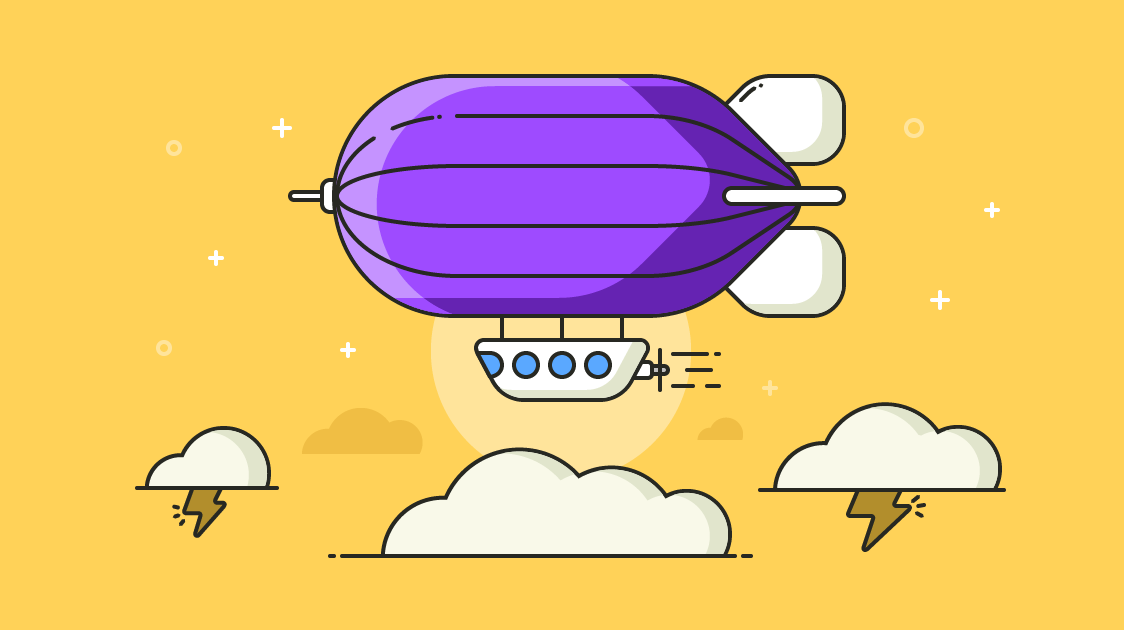 Use our ‘stress gauge’ below to identify your stress level and gain some tips on reducing it.

Use this to diagnose your teams strengths and opportunities for working and functioning even better together. 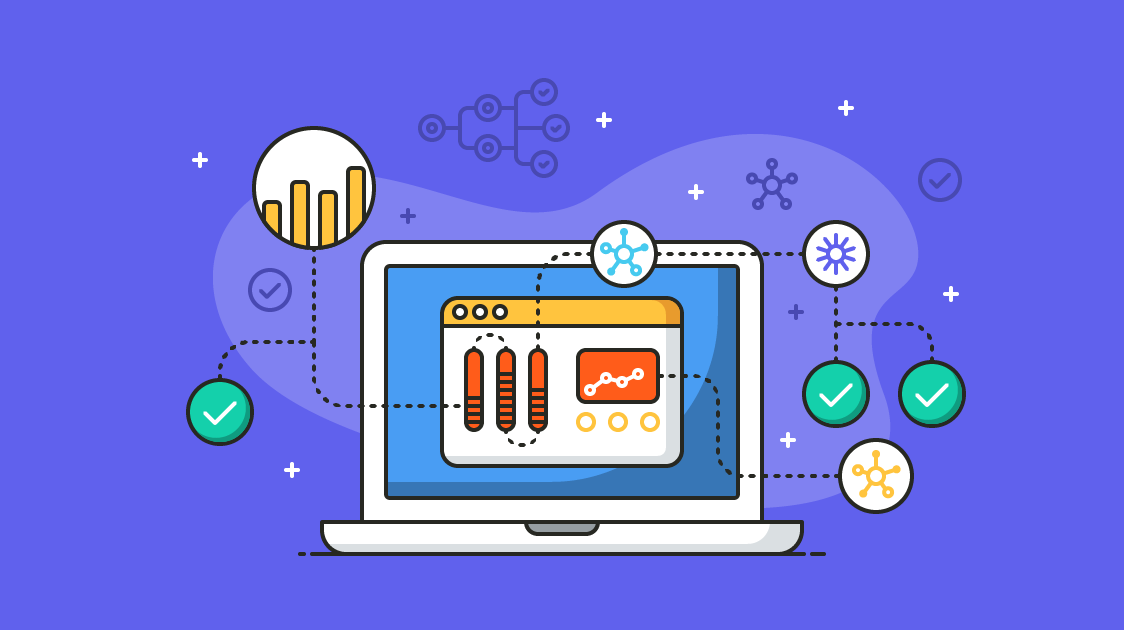 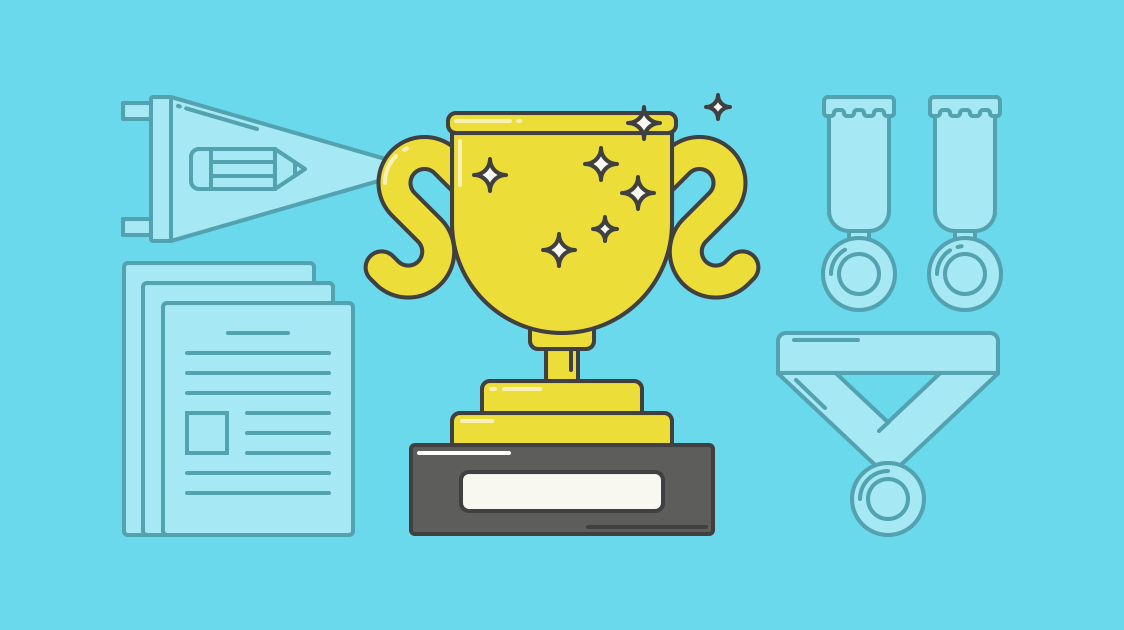 Being competitive can be a great motivator to spur you on to be the best you can be. But being too competitive can turn obsessive and have a negative effect on those around us. Take our competitiveness assessment. 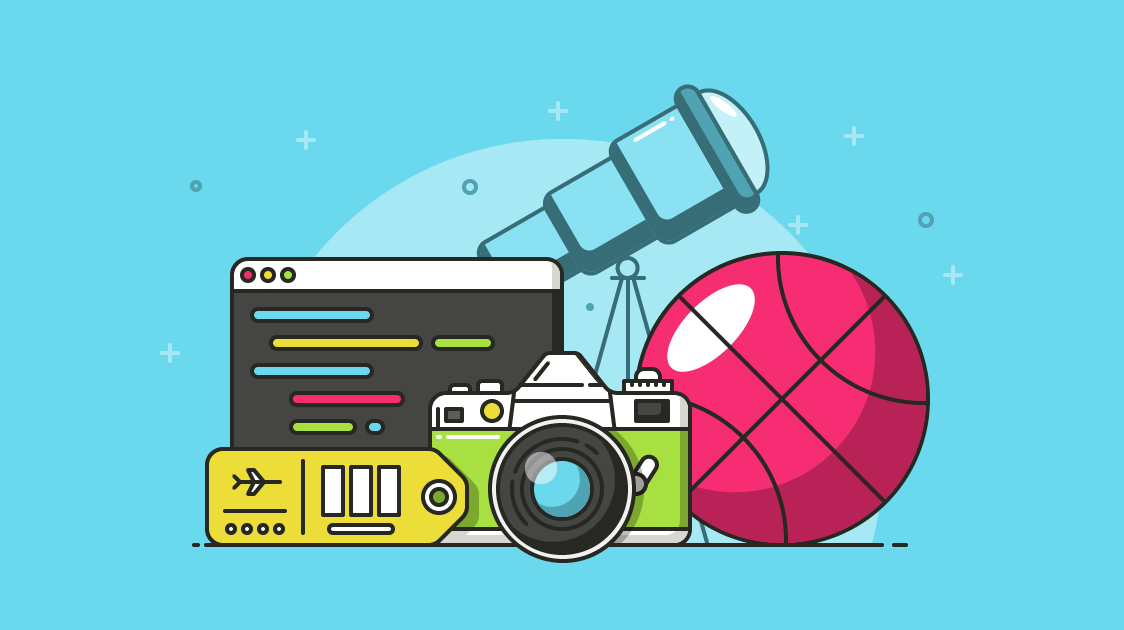 Will Santa be visiting you this year? – Complete our very short questionnaire to see if your name is in Santa’s good or bad book!